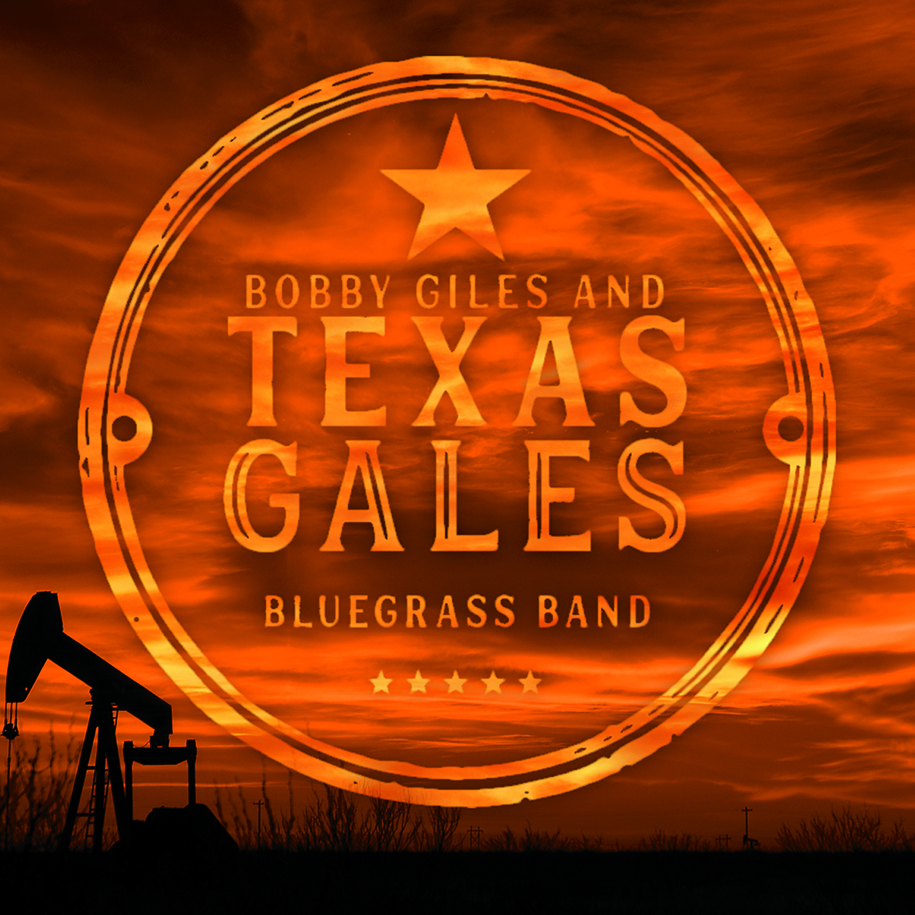 Much more likely to appeal to open-minded hip-hop devotees and those with eclectic tastes than to strict classical fans, the impressive collection offers 11 original tunes, including the atmospheric and wistful “Addiction” and virtuosic instrumental “Runnin’,” as well as a funky, mostly instrumental cover of the Bacharach-David classic “Walk on By.”

Copyright 2021 Bobby Giles and the Texas Gales. All rights reserved.